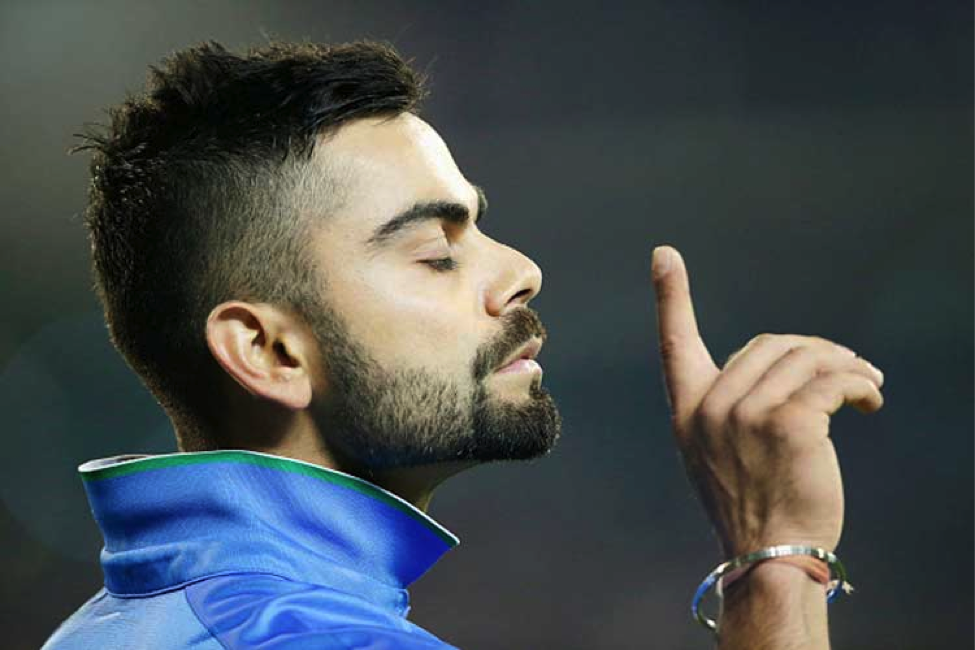 Well known for breaking records in frenzy, Virat Kohli was a gifted cricket from a very young age. He bestowed qualities of leadership and commitment even before getting into the national side. One such Incident that proves his dedication took place during a Ranji trophy match. While Playing, Virat came to know that he had lost his father. The spirited young man kept his cool and went home completed his duties, and came back to the ground, saving his side from losing the match. Perhaps, signs of things to come. He never stopped and went with the flow. After being named as the captain of India U19 in the year 2008, he led his side to a world cup victory in a low scoring final against Proteas.

Since then, he hasn’t looked back. The following year he made his International Debut against Sri Lanka, and went onto register his first century in the same series. With time, he went onto break a number of records with ease. The run machine than became the fastest to 10 One day International centuries. He became the quickest person to amass 4000, 5000, 6000, 7000, 8000 and 9000 runs in ODI format respectively. He is the first to score 4 back to back double hundreds in 4 different series in the same season, surpassing the great Don Bradman. 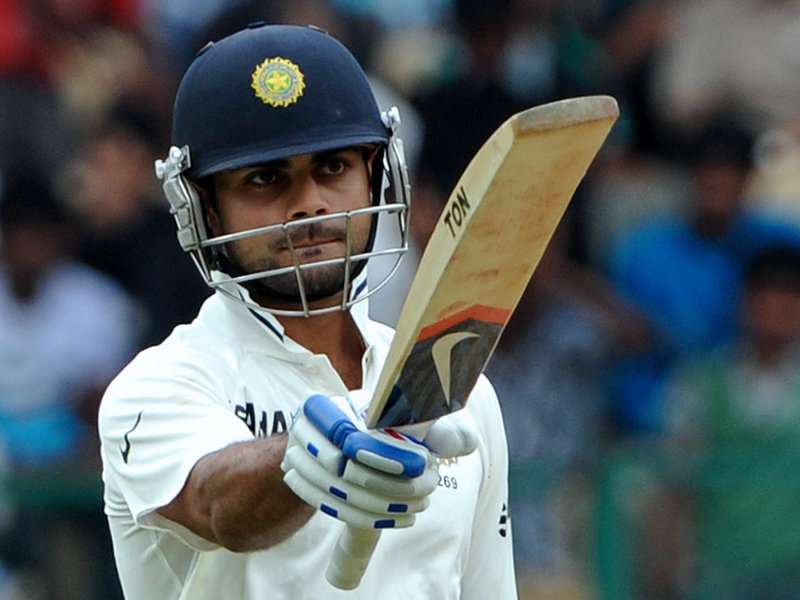 In the year 2014, as the great MS Dhoni retired from the test format, the baton of captaincy was passed over to Virat kohli, and rightly so. He filled up the big boots ever so perfectly, scoring centuries in both innings of the match. The Indian national side under Virat’s captaincy reclaimed the number one spot soon after he took the charge. 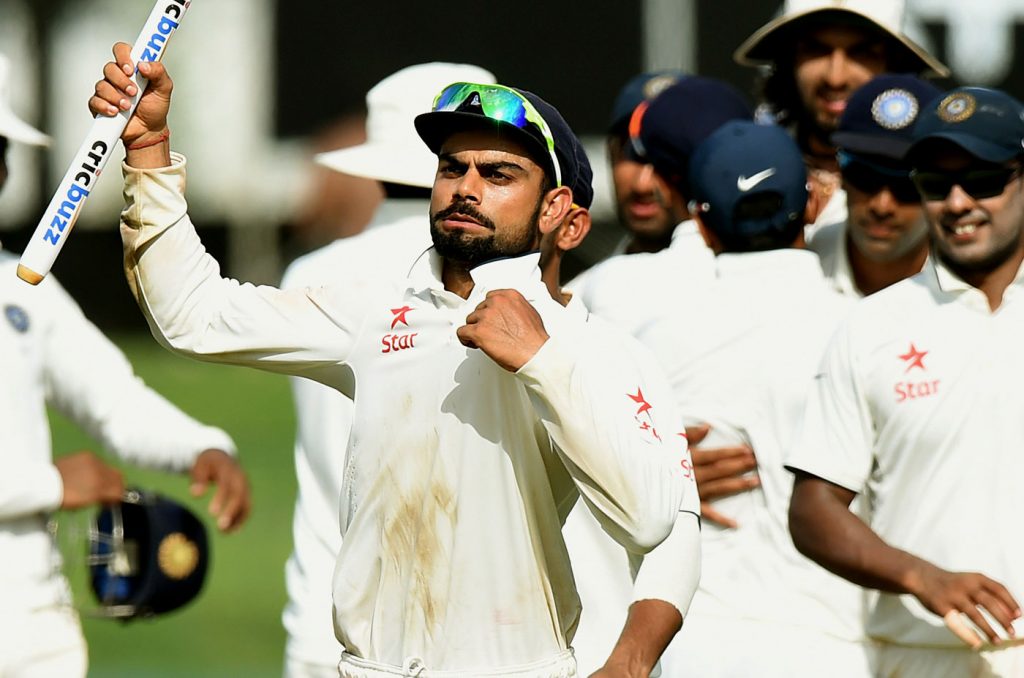 In the year 2017 As MSD stepped down from the other formats of cricket, Virat Kohli was handed the responsibility to lead the Indian Team in all the 3 formats. The young champ took the opportunity with both hands. He started his weaving records as a limited over captain against a formidable side of England, and is still undefeated in a bilateral series. 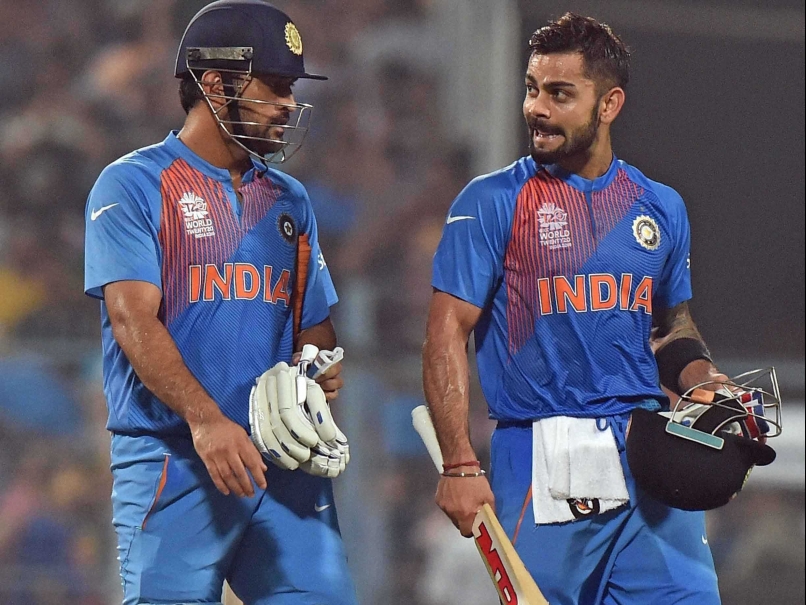 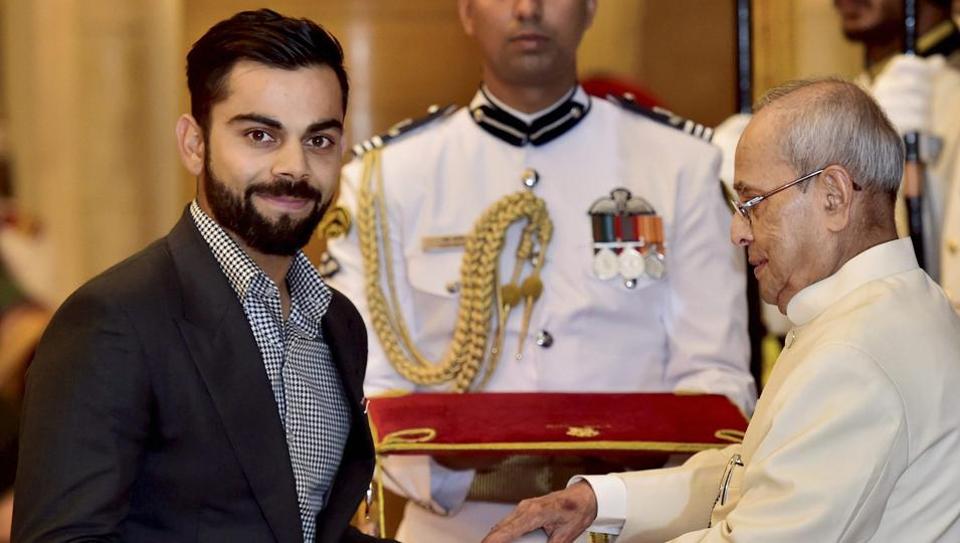 The ever so trending Virat Kohli is now making it a habit to churn out runs and victories for his country, as he and his men have set the sight on taking India to the top of the pile across all the formats.