MTV VMA Artist of the year 2021, Justin Bieber- The King of Teen Pop 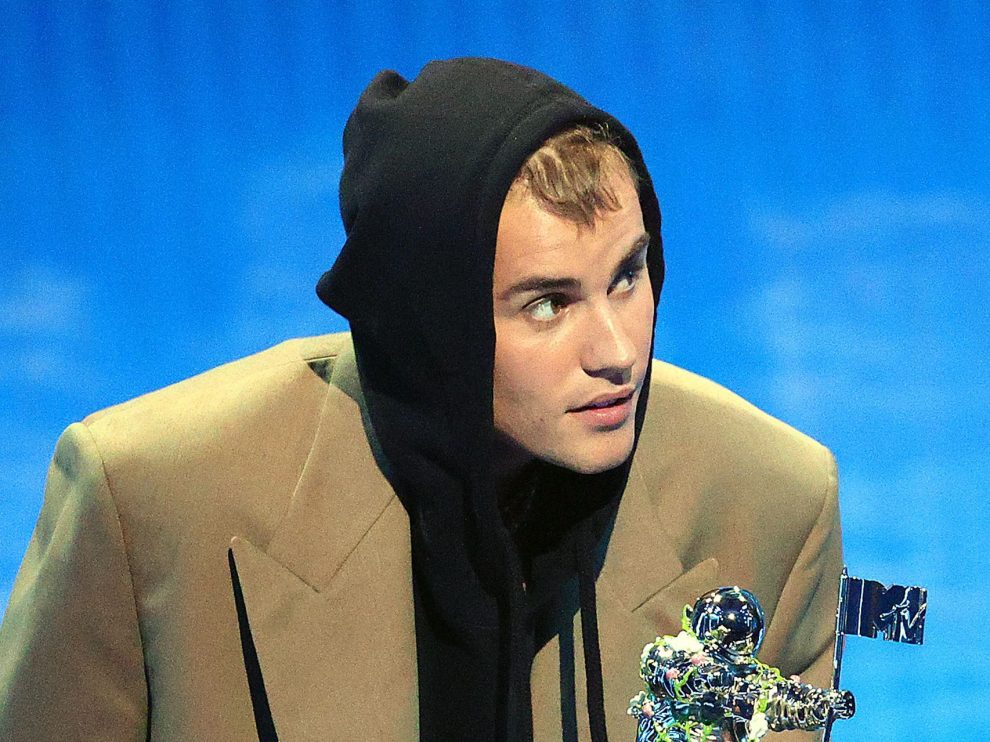 Justin Drew Bieber, a 27-year-old Canadian pop singer and a heartthrob in the music industry gained recognition for his debut seven-track ‘EP My World’ in 2009, and ‘My World 2.0’ in 2010 which aced the Billboard 200, gradually establishing him as a teen idol. Bieber’s music style focuses on pop and R&B genres, as also quoted by Jody Rosen of Rolling Stone that his music content was “offering a gentle introduction to the mysteries and heartaches of adolescence: songs flushed with romance but notably free of sex itself.”

In June 2011, Justin Bieber won his first CMT Music Award for Collaborative video of the year for the album “That Should Be Me”, featuring country music band, Rascal Flatts. This year marked the start of his stardom and the following years saw Bieber being entitled or nominated for various awards and genres making him the “King of Teen Pop.”

Justin Bieber released his 10-episode YouTube documentary series ‘Seasons’ on December 31, 2019, that focuses on varied themes- his battle against Lyme disease, marriage, life post-hiatus from music, and preparation for new music. Bieber is the youngest solo artist to have eight number-one US albums after his albums ‘Changes’ and ‘Justice’ topped the Billboard 200 in 2020 and 2021 respectively.  He was able to outshine the Billboard Hot 100 after his seventh singles music album ‘Peaches’, released in March 2021.

MTV Video Music Awards 2021 saw Bieber with top category nominations for artist of the year, best pop, and video of the year. Out of the three, he bagged the trophy for MTV VMA artist of the year 2021, leaving behind Megan Thee Stallion, Ariana Grande, Taylor Swift, Doja Cat, and Olivia Rodrigo. He kicked off the VMA ceremony after six years (in VMA 2015, Bieber was awarded best visual effects) with his energetic performance and a winning speech that addressed music as, “I just wanna say that music is such an amazing opportunity and an amazing outlet to be able to reach people, to be able to bring us all together. And that’s why we’re here right now, right? We’re all here together — and we got a lot more in common than we don’t.” He ended by thanking his wife, Hailey for the support.

Justin’s recent ‘Justice World Tour’ which will run through Las Vegas, Los Angeles, Salt Lake City, Denver, Atlanta, Montreal, Tampa, Austin, and more, was scheduled to kick off in summer, but due to the Covid-19 restrictions, has been shifted to February 18, 2022.