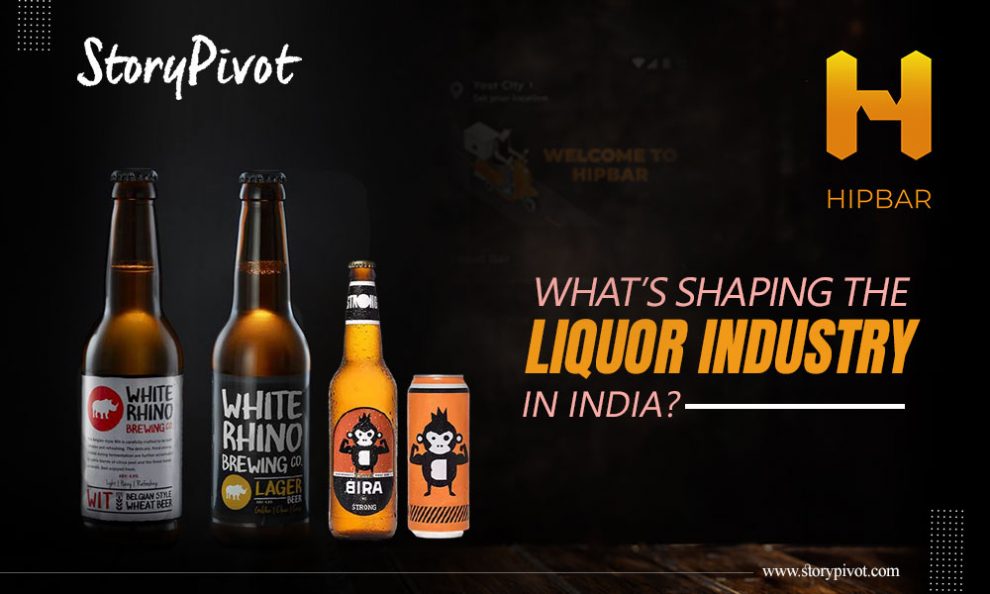 From startups to spiced elixirs, liquor is getting its own micro-niche of products and services to the masses

Recent times have witnessed a shift in the liquor consumption patterns of consumers in India. Keeping in sync with the growing demand for innovation, uncanny initiatives and brilliant ideas are changing the liquor market across the country. These include microbreweries, spiced elixirs, and apps that offer lucrative savings on alcohol.

Initiation to a new world – White Rhino and Bira 91

Beer continues to be regarded as an entry level drink as compared to spirits. Owing to this, craft beer is expected to see an unprecedented surge in sales across major cities in India. Tapping into the potential of this market is Ishaan Puri, who launched India’s first home brewed craft beer – White Rhino – in October 2016.

The product was a success, further propelled by word of mouth. White Rhino followed the precedent set by Bira 91, started by Ankur Jain, which was an instant success among beer lovers. However, unlike the latter, White Rhino’s distribution was restricted to Gurugram before entering parts of New Delhi in December 2016.

In his interview with the Economic Times, Ishaan Puri said that he planned to focus on Delhi and Gurugram at present, but had plans for future expansion. “We may look at entering one more market in the summer,” said Puri.

Making the most of a smartphone – HipBar app

The HipBar app is a mobile wallet catering to a network of drinking establishments. Through the app, users get a discounted rate, along with avoiding the premium most customers pay on individual servings of alcohol. The app allows customers to buy full bottles of their favourite brands online, and then redeem it in any hotel or restaurant across the country.

Bloggers and #instatravellers boosting the hospitality industry and how!
A guide for youth to leading a good life
Comment