Journey From A Sweeper To A Deputy Collector : The Asha Kandara Story 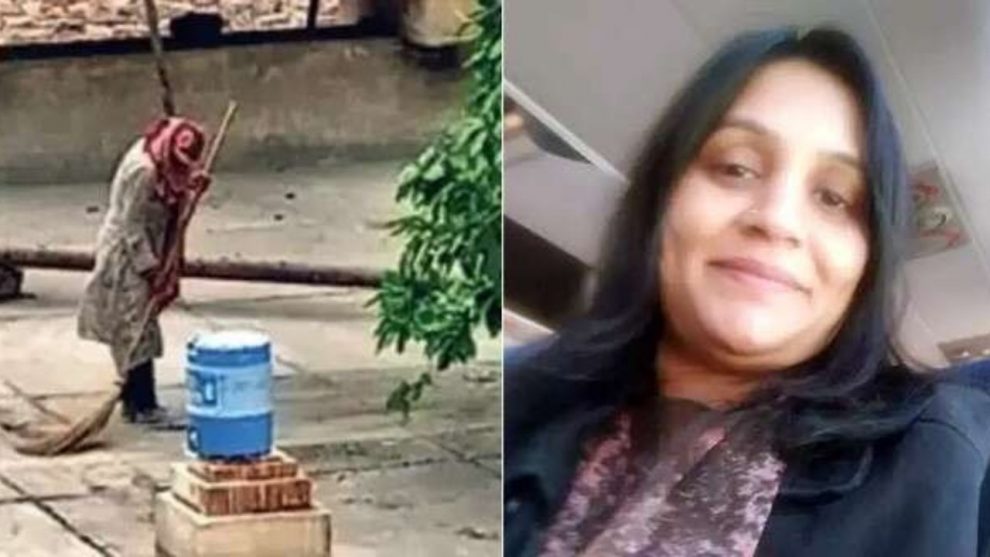 Some are born great, some achieve greatness, and some have greatness thrust upon them. These lines by the famous English poet, William Shakespeare, are an apt description of Asha Kandara’s life. At 40-years of age, she is all set to join the Rajasthan Administrative Services (RAS) as a Deputy Collector. Even so, Asha’s tale is no ordinary one: it has all the makings of a Bollywood movie.

Asha Kandara got married in 1997, but marital bliss was not on the cards for her. The Fates had a different story for her. After separating from her husband just five years into the marriage, she was saddled with the responsibility of her two children – a boy and a girl. Asha had to seek help from her father, a retired accountant at Food Corporation of India, as she struggled to make ends meet.

Confronted by a society that lived off belittling any and all who dared to dream of a better future for themselves, Asha Kandara never lost sight of what it was that she really wanted. Asha Kandara, IAS. That was what she wanted most in the whole world. Cracking what is considered one of the toughest examinations in India would not only give her the independence and security that she was desperate for, but it would also prove to the haters that she; a divorcee, a single mother, and a Valmiki no less, was stronger than them.

Although ineligible for the IAS exams due to her age, she never lost heart and instead applied for the state services three years ago. While waiting for the results, she took up the job of a cleaner with the Jodhpur Municipal Corporation, as it provided her with some means to feed herself and her kids. Paying no mind to the taunts and jibes directed her way, she methodically reported for work at 6 AM every morning and returned at 2 PM. Any time off she got was put into preparing for the examination. Asha credits her two children for daring her to dream and achieve what most would consider impossible.

Her hard work finally paid off when the results were declared. The single mother of two, who once swept the streets of Jodhpur, would now be addressed as a District Collector! Congratulatory messages and appreciation began to flow in thick and fast. The Mayor and CEO of the Jodhpur Municipal Corporation where she once worked, felicitated her at a special ceremony.

Nevertheless, for Asha Kandara the dream of becoming an IAS officer still lingers within her. If the stars do align in her favor, there is still a chance for Asha Kandara to realize her ultimate dream. After 15 years of service and experience with the RAS, our hero has the chance to be promoted to an IAS officer! For Asha Kandara, life certainly has thrown her plenty of curveballs before presenting her with a golden crown. She sincerely hopes that her success will serve as an inspiration to other single mothers and this is what she had to say. “We should never underrate ourselves. If we do not realize our own strength, if we don’t respect our own self, we can’t get anything. Hard work always pays.”

MTV VMA Artist of the year 2021, Justin Bieber- The King of Teen Pop
Rutten talks about the beauty of ‘new entertainment era’
Comment