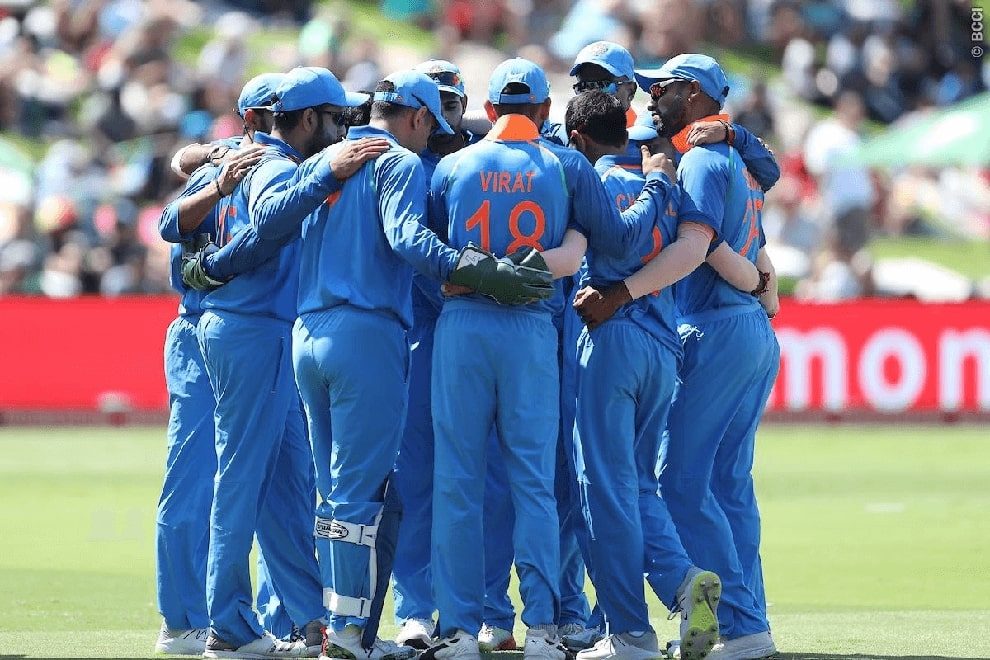 It is going to be one heck of a job for the Indian selectors to come up with the squad that is going to board the plane to England and Wales for the World Cup 2019. There are many contenders. But, at the same time, there are a few worries as well. The contenders haven’t lived up to the expectations and the things have gone from bad to worse in the recently concluded series against Australia.

Top Order: India’s top order has misfired in the last few matches, but count them out at your own peril. Dhawan, Rohit, and Kohli are sure starters, with KL Rahul being the likely back-up option. India could have looked at a few other faces, but these players have played enough cricket to handle pressure situations.

Middle Order: This is probably India’s biggest chink in the armory. Plenty of players have been tried in that middle order with no success at all. The questions have only increased with time. However, Kedar Jadhav and MS Dhoni have all but secured their places with major contribution in the last 10 games. I think Ambati Rayudu and Rishabh Pant also have it in them to change the course of the games and make a difference in. Pant can also be selected as a back-up wicket keeping option for this world cup 2019 , keeping in mind the age and fitness of MSD.

So, these 8 players are definitely going to England for the world cup 2019 in my dictionary. Now, we are left with bowlers and all-rounders to choose from.

The All-rounders: While there is no doubt about Hardik Pandya’s inclusion in the World Cup 2019 squad. I have a feeling that the management might have seen enough of Vijay Shankar to consider him an asset on the flat batting wickets in England. He can also contribute with the ball and walk into the team as a no.5 batter.

Spin Department: First of all, I don’t think the selectors can consider Jadeja as an all-rounder anymore. He has not contributed with the bat from a long time and the team would consider him as a left-arm spinner in the bigger picture. Although the management would like to start with Kuldeep and Chahal. These 3 spinner are different in their approach and that’s going to give India a bit more edge going into the all-important World Cup 2019.

Fast Bowlers: Bhuvneshwar Kumar, Mohd Shami and Jasprit Bumrah will form the fast bowling unit without a shadow of a doubt. The selectors may also be interested to have a look at the likes of Umesh Yadav and Siddhart Kaul, but their inclusion looks difficult, given the options available in the presence of Pandya and Jadeja.

Make your own squad and let us know in the comments section.

Also check out How Indian Cricket team has evolved into a fearsome competitor for other countries and What makes the Indian Cricket Team so special for the coming World Cup 2019.