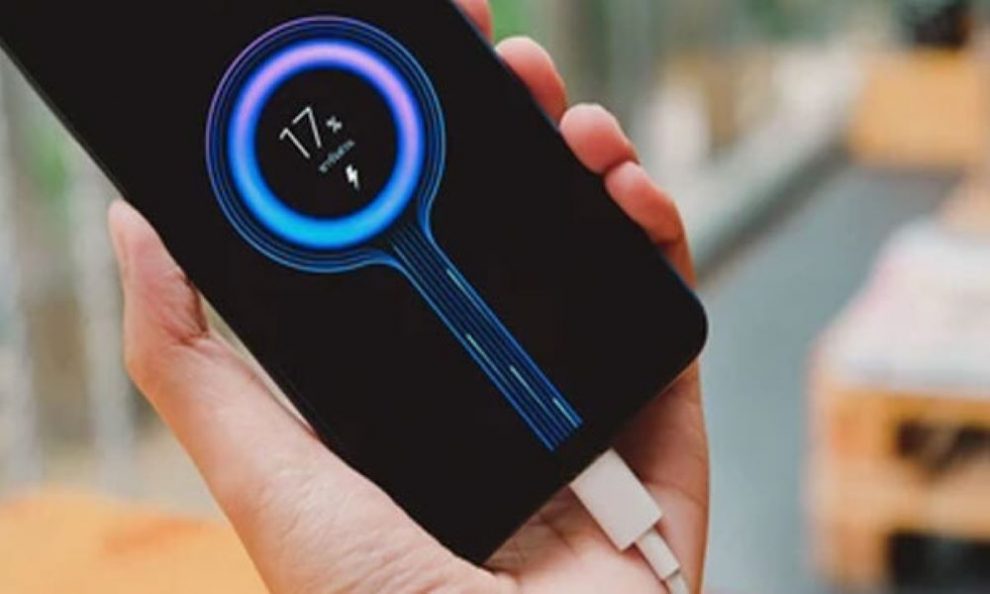 Xiaomi remains at the top of the game with its new fast charging technology, yet again sharing another milestone by introducing new 200W and 120W HyperCharge tech. A 4,000 mAh battery can be charged within mere 8 minutes with its new wired charging solution.

This makes the company the first original equipment manufacturer (OEM) offering the highest ever fast charging technology of 200W capacity for smartphones.

At present, Oppo has 125W Flash Charge in the wired charging technology sphere which claims to charge a 4,000mAh battery fully within twenty minutes. While 125W UltraDART by Realme also offers the same charging speeds.

Xiaomi also demonstrated its 120W wireless fast charging tech in the posted video. To test its wireless and wired fast charging tech, the company uses a custom-built Mi 11 Pro smartphone. We could see Mi 11 Pro with a battery capacity of 4,000mAh taking less than a minute for reaching 10% and seven minutes for 50% and fifteen minutes to get fully charged.

However, it has not been decided when will Xiaomi’s promising wireless and wired technologies will be implemented in market-ready products & which smartphones will be the first to get it. We can still expect the employment of new tech in the upcoming flagship models.